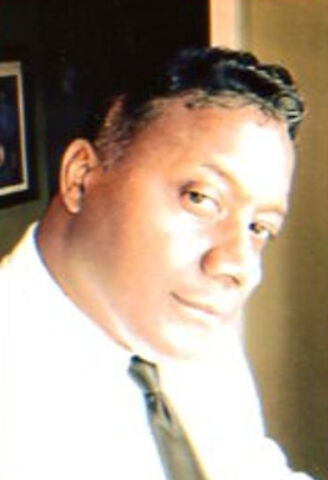 Akecheta Morningstar is the youngest of eight children, born two months premature to a divorced, self-employed caregiver. He was never granted the opportunity to become emotionally attached to his earthly dad.

But oh, how that wouldn’t matter! His Heavenly Father was paying close attention to him, even when he was an embryo. Born in 1968, he grew up in the small town of Canton Mississippi (Little Hollywood). He received all of his grade schoolings from the public school system. In spite of being involved with varsity sports of Canton High, he managed to finish #3 in his class academically and received an academic scholarship to attend Jackson State University. He attended the university from 1986-1990. His scholarship expired in 1990, leaving him eleven courses short of earning his bachelor’s degree. He then obtained employment that placed him on a journey of discovering what he was truly made of. He eventually returned to the university, completed the eleven courses, and received his BS degree. However, he was labeled as Bi-Polar/ Schizophrenic. He has held over 30 different job titles, ranging from serving as his own attorney to humbly being a custodian. Many in the medical community suggest that that very fact is a strong indicator of severe mental illness. He has successfully settled multiple different times concerning legal complaints he has filed on various entities.

On December 9, 2000, he became an ordained volunteer Minister. He has three grown children- Andres Cordairo (35), Adrian Beau (31), and Ashley Bionte (28). He has been married to Linda Faye English Johnson for over 30 years.